A future Holocaust museum will be designed along the Freedom Trail — right across the street from the Boston Common, with a symbolically powerful view of the Massachusetts State House, MassLive has learned.

The Boston-based Holocaust Legacy Foundation, launched in 2018 to safeguard education surrounding the murder of six million Jews, on Thursday announced it had purchased property at 125 Tremont St. 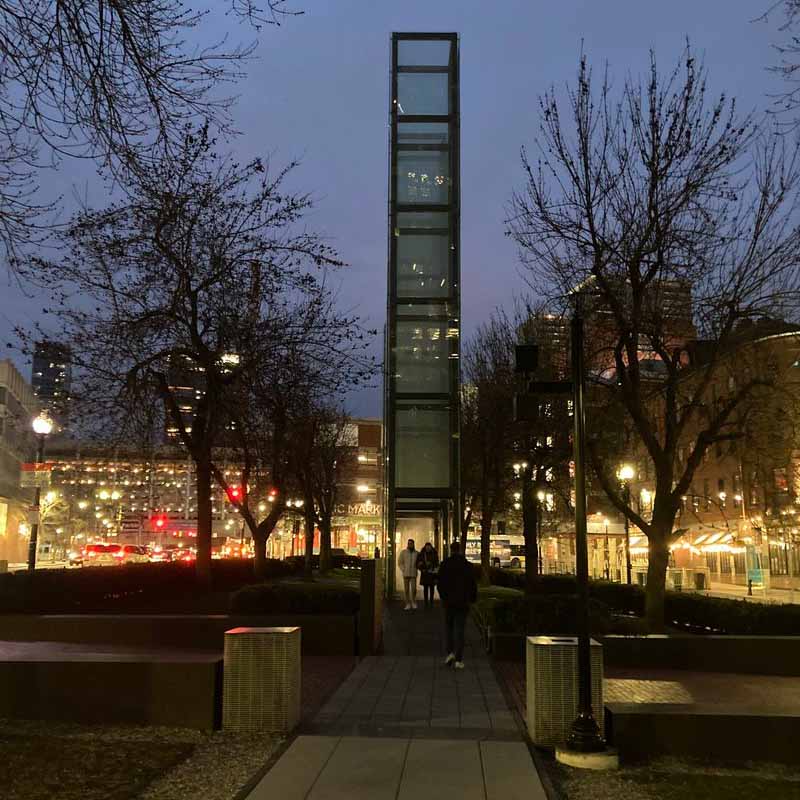 But with just preliminary planning underway, it is unclear when the museum will start welcoming visitors.

Jody Kipnis, co-founder of Holocaust Legacy Foundation, envisions the 15,000 square-foot building downtown as an “immersive experience” where younger generations can grasp the lessons of World War II, including the concept of human dignity. The museum should also serve as a deterrent to rising antisemitic incidents and swastika graffiti in schools, Kipnis said.

Holocaust Legacy Foundation is funding the building and project, Kipnis said, though she did not divulge financial details.

A dental hygienist by training, Kipnis delved into Holocaust education after she and Todd Ruderman — the other co-founder of Holocaust Legacy Foundation — toured Auschwitz and other concentration camps with a Holocaust survivor, whom she described as a “dear friend.”

As they stood in front of his barrack, the survivor said: “Hear me, understand me, and tell my story,” Kipnis recounted.

“Todd and I came home — we looked at each other, and we realized that we had to do something,” Kipnis said. “And not just for ourselves, but really the next generation. Our children, our children’s children will not have the opportunity to continue to meet Holocaust survivors.”

The duo first launched a fellowship programs for teenagers, with a trip that started in Germany before leading to stops at concentration camps including Treblinka, Majdanek and Auschwitz. Yet future trips were canceled due to COVID-19 and the war in Ukraine, Kipnis said.

“Our goal right now is to endeavor to commemorate the victims and survivors of the Nazi regime, and the numerous genocides that have happened before the Holocaust and beyond the Holocaust,” Kipnis told MassLive. “We just want to create a more caring and just society in which human rights and diversity are respected and valued.”

As Kipnis began thinking about opening a Holocaust museum in Boston, she knew it belonged on the world-renowned Freedom Trail, where four million visitors come annually to learn about sites from the 17th, 18th and 19th centuries. But the new museum, infusing the Freedom Trail with a critical piece of history from the 20th century, offers a “unique opportunity to use its location to enrich the lessons of the Holocaust,” Kipnis said. 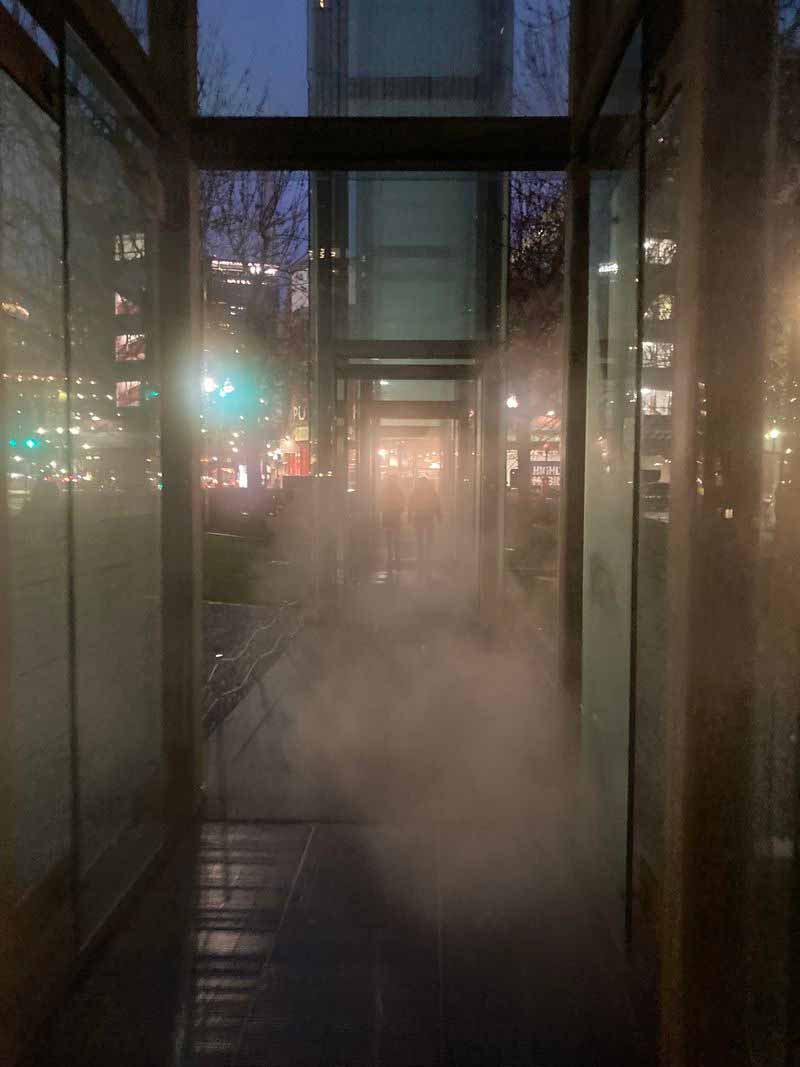 In a time of flux wrought by 2020, Kipnis and Ruderman often wondered how they could make a larger impact to preserve the memory of the Holocaust, ensuring their educational efforts reached more than a cohort of 16 teens.

“We had always talked about how come Boston doesn’t have a Holocaust museum,” Kipnis said, invoking the region’s rich educational landscape.

Peter Quinn, a local architect, will develop the museum, alongside Michael Berenbaum and Edward Jacobs of Berenbaum Jacobs Associates, according to Holocaust Legacy Foundation.

Still, not all Massachusetts students have been able to visit D.C., or gain exposure to Holocaust history, Ruderman said.

“We’re looking to impact the lives of many people — really educate them about something that they may not have the opportunity to ever get educated on,” Ruderman said. “We have very high hopes that it’s going to be very modern, and it’s going to be a museum that’s going to be here for the next 100 years.”

The museum will likely feature a local flair, such as incorporating video testimonials and artifacts from Boston area survivors, Kipnis said. And Ruderman is hopeful that survivors or their children can serve as museum docents.

Visitors should leave the museum understanding the consequences of antisemitism and racism, Kipnis said, as well as discrimination against personal characteristics like age, gender, religion and sexual orientation. That broader scope captures the fuller extent of Nazi brutality throughout the Holocaust, Kipnis said.

Kipnis first shared news of the museum during a virtual summit on antisemitism last week, in which more than 160 municipal leaders from across Massachusetts learned about critical educational tools to combat rising hate against the Jewish community.

The Lappin Foundation, a Jewish nonprofit based in the North Shore, encouraged cities and towns to adopt the InInternational Holocaust Remembrance Alliance’s definition of antisemitism, in an effort to better identify antisemitic incidents and foster dialogue among allies using a common language. The foundation also called on municipalities to commemorate International Holocaust Remembrance Day on Jan. 27 each year, marking an annual time of reflection much the same as Black History Month and Women’s History Month.

“Antisemitism is not the Jewish community’s problem alone — it is society’s problem,” Debbie Coltin, executive director of the Lappin Foundation, said during the summit. “Where there is antisemitism, there is hatred of others, as well.”

Coltin called the Holocaust museum a “game changer” for World II education in “all of New England and beyond.”